Kristina: Firstly, I would like you to briefly introduce yourself - who you are, where you're from, what you do, how many countries you visited so far and where's your favourite place to be?

Giannis: My name is Giannis, a very common name in Greece but it's the same as John or Juan or Giovanni or Ivan or Jean etc in different languages. And my surname is Prodromidis so all together Giannis Prodromidis. I am a Greek citizen, I've lived in Greece all my life and most of the it in Athens. I was born in Athens and that's where I've been living and working for the last 12 years! I am a computer & networks engineer, I have my own company in the centre of Athens, just 1500 meters from the Acropolis. I have two hobbies, the first one is everything about photography and the second one is going on trips! I have been travelling internationally since I was 4 years old, my first trip was travelling overland from Athens to Munich (Germany) with my father as a driver. I am travelling very often from 2007 until today! I visited 92 countries, many of them for a second or third time and I have been to Turkey more than 10 times because it is an easy destination from Greece. I hope one day I can become a world citizen by visiting all the 207 countries of the world. This is my life dream! The whole world is a favourite place for me, every country gives me different joyfulness and always a new experience. But to be realistic, I must visit all the 207 countries to choose which one is the favourite for me.

K: How often do you travel?

G: Mostly, I do three trips per year, two short trips of a week and a long one of over 25 days. But the last three years, I am travelling over 5 times per year because often new (official or unofficial) countries are born. 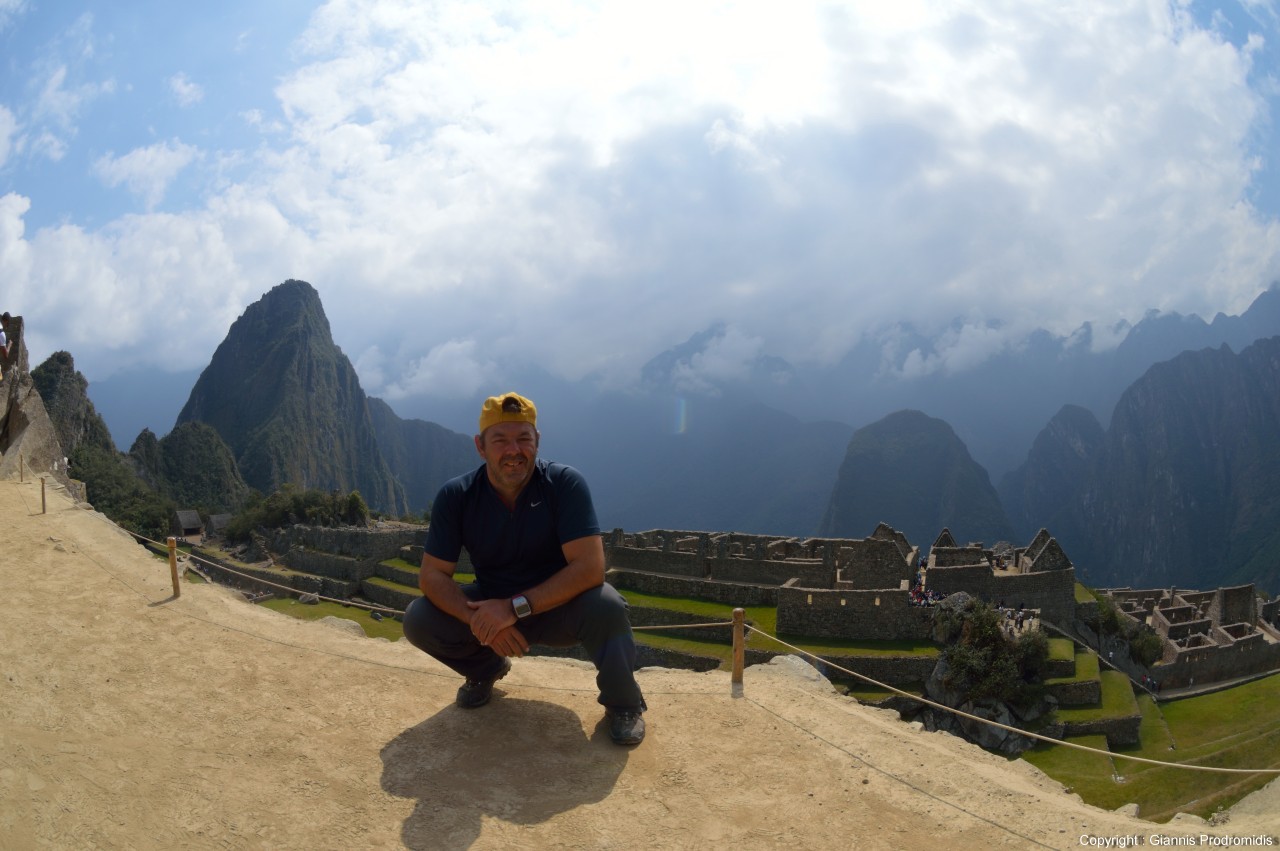 K: You recently came back from your trip in Western Africa, could you tell us more about it - which countries did you visit, was there anything that surprised you or amazed you or shocked you?

G: I didn't visit all the countries in the region but only a part of them. I started my trip in Morocco (it was my second time there, but this time, I visited the southern part of the country which was the first time). I travelled overland and drove over 5000 km, then I came to Western Sahara and passed from No man land to Mauritania. Next, I drove to Senegal and finished in Dakar. In the end, I had a flight to Gambia and then back to Dakar to take a flight to Cape Verde.

Plenty of interesting things passed before my eyes and especially before my camera. I was really amazed at the beautiful cliffs in Western Sahara. The fish markets, the amazing sand dunes, the Sahara desert, the Oasis, all of that was Mauritania. Senegal offered me a good opportunity for photographing wild life and bird life and some green landscape after so many days in the desert! Gambia is a different country but almost a pin inside Senegal. Finally, Cape Verde was a great opportunity to relax after my tough trip! And I was amazed at the friendly simple people and especially the kids, they posed in front of my camera just for a picture shoot.

K: Apart from your passport, plane ticket, toothbrush and the usual essentials, what do you always take with you when you travel? 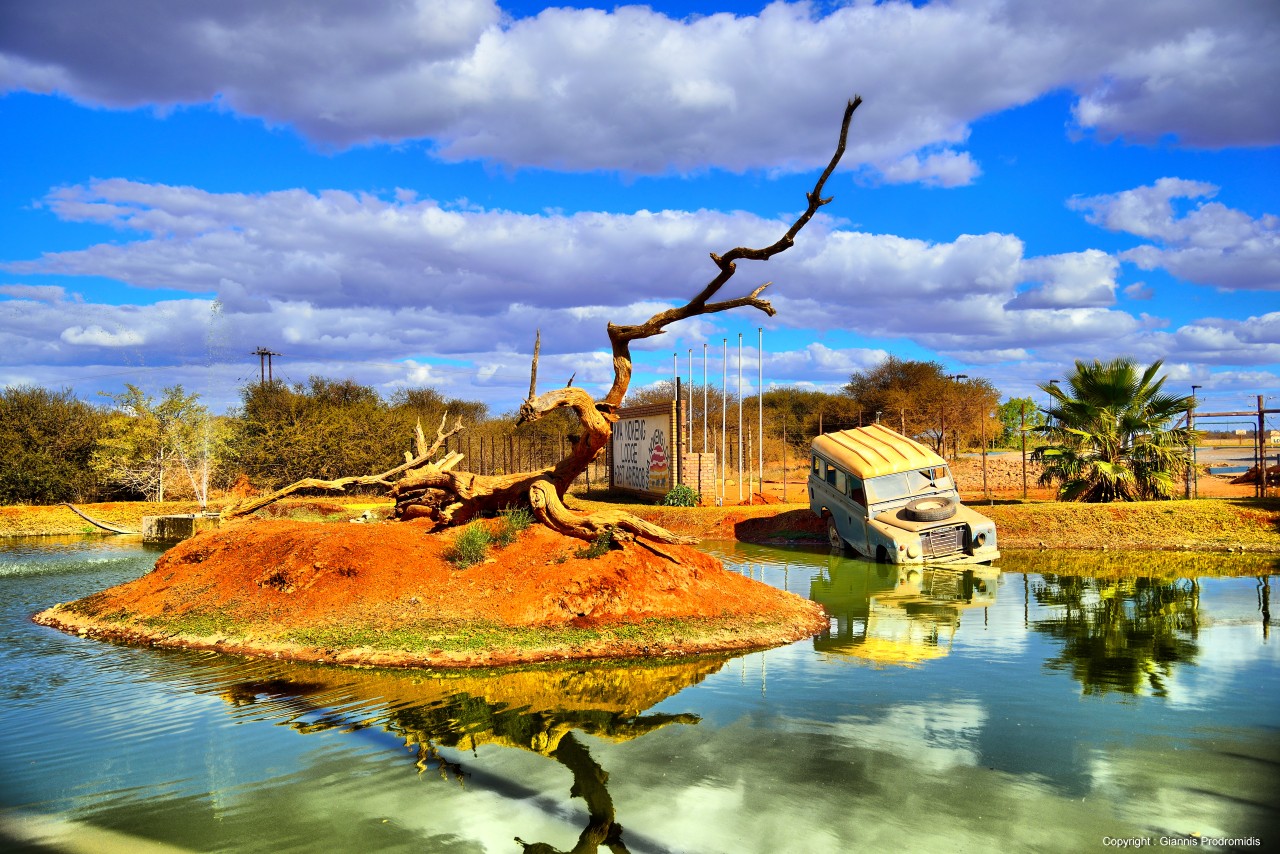 K: I read your goal is to visit all the countries in the world. When do you think you will accomplish that goal?

G: If I am healthy... Yes, of course! Now I am 43 years old and I've been to 92 countries in the middle of September 2014, I will have visited 105 countries which means around 51% of the world. 4 years ago, I had only been to 25 countries. Without too much pressure, I plan to turn my dream into reality, and I estimate it will happen around my 50th birthday or earlier!

K: What do you prefer when you're travelling - visiting towns and cities, urban areas; or do you prefer nature and small villages?

G: Both of them, it depends on the country. If I am somewhere in the third world of course I am going for the nature, I like to see how locals live and their culture. But if I go to a western country I prefer cities, towns, museums and for the end of the day, a good restaurant, a pub for a tasty dinner and a cold beer, just to relax after a tough day walking.

K: How many languages can you say 'thank you' in?

G: I can say thank you all over the world, in every country. But only with body language and with a smile. My mother tongue is Greek but I always carry electronic dictionaries with me and before my trip, I like to learn some basic words, phrases and greetings in the local language. The locals respect it and they're friendlier and have fun with me. Sometimes I confuse the languages but this is also a part of my trip..

K: If you could have an imaginary dinner and invite four people, anyone you want (historical figures, fictional characters, anyone), who would these people be and where would you dine?

G: It depends. The most important thing for me is a good dinner with friends and specially with friends travellers. At least we must have common interests and must be open minded people. But if I want something, I go for it. As an example, I felt very proud when I had coffee with my friend Harry Mitsidis, he is a person that already turned what my dream is into reality! We had a great and interesting conversation about travels, he is a very experienced traveller, so next time I will try and have dinner with him. 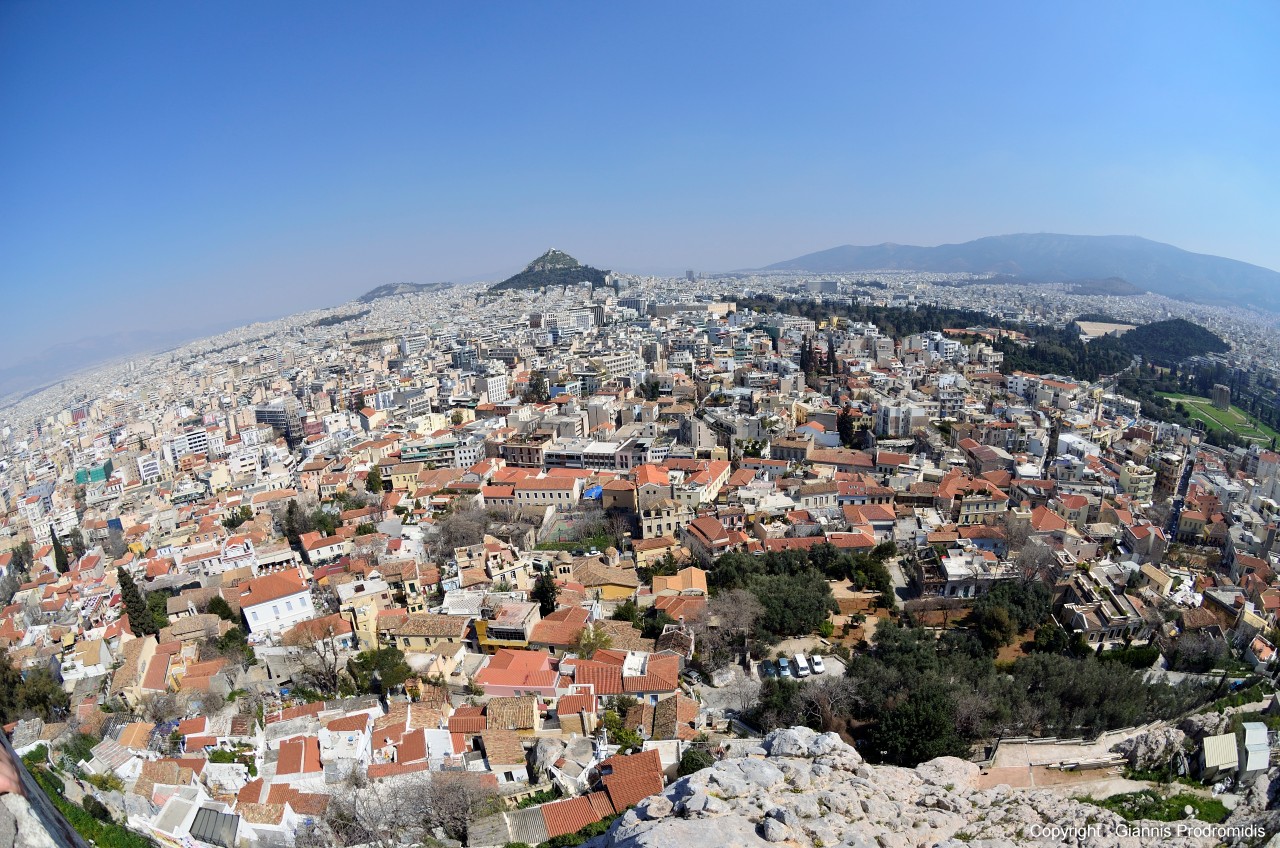 K: And finally - what will your next travel destination be?

G: I always have open travel plans. I want to visit all my unvisited countries. During the next 15 days, I will go to Kosovo and then to Istanbul for a long weekend. After the first half of May 2014, I will try to go to Lichtenstein and Luxemburg, then I will try to see the 26 cantons of Switzerland and visit some regions in France, Germany, Belgium and probably the Netherlands. This will be an 8-day trip; I am planning to hire a car to accomplish another little achievement. But the most important trip I will do this year is from 20th July until 8th September 2014. It is already booked, I only have a few things left to do to finalize the trip and then I will just wait the time to come. I will go from Athens to Canada (Toronto & Montreal) then travel down to Mexico (Cancun) and fly directly to Cuba for eight days. Next, I will fly to Panama (Panama city) and get back to Mexico on land. My plan is to visit all the eight countries of Central America which means Panama, Costa Rica, Nicaragua, Honduras, El Salvador, Guatemala, Belize and Mexico! The travel project will last more or less 50 days. And I will celebrate there - Costa Rica will be the 100th country I visit!

The photos in the interview are from Giannis' private collection