Q: Phillips, can you start by explaining your name?

My name has been a family tradition for 8 or 9 generations, it was my ancestor's business partner's surname and since then it has alternated between a first and middle name for every male in the family. So my son's middle name is Phillips, as was my father's.

Yes, he is 18 years old now and he is Singaporean and American. He made it into officer cadet school in Singapore and will have to decide which nationality to keep. I am Singaporean also now, as is my wife. I was born in Chicago and moved to Singapore 30 years ago for work, never having been to Asia before. I ended up staying and making a family there. My wife is half Portuguese-Armenian and half Welsh, descended from the original group of immigrants who were involved in businesses around the time of the founding of Raffles hotel, amongst others.

Q: You have been to all the United Nations countries. What motivated you?

Initially, it was a reaction. My sister and I were prohibited from travelling internationally until we were 16 as my parents thought that such travel is wasted on kids. So when I was 16, I picked Egypt. It was very rewarding but perhaps a mistake – which country can measure up to Egypt in terms of richness of experience? After the trip, the fire had been lit. After college I was working for a company on many overseas projects anyway, so I told myself that this would be a project of mine, to do all the world countries by the time I turned 30. I was lucky enough to manage to get my employers to give me more than the standard 2 weeks leave in the US so that I could travel. But then I moved to Singapore, got married, so I moved the limit to 40, and then my son was born, so I said 50... And before I was 50 I took a few months off work to finish them off, and my last country was Guinea Bissau.

I arrived in Bissau late at night and it was kind of scary and wondered if this would be my final stop in more ways than one. But all was fine, yet it felt almost anticlimactic in a way. The funny thing, when I got home my wife said ‘thank f-ing God you're done with this'. For years she had been wanting to go to places like Greece & Egypt, but I always had other places I “needed” to go, to finish my list. At around the same time, I discovered MTP and that set a new standard for me, to do all the regions as well... 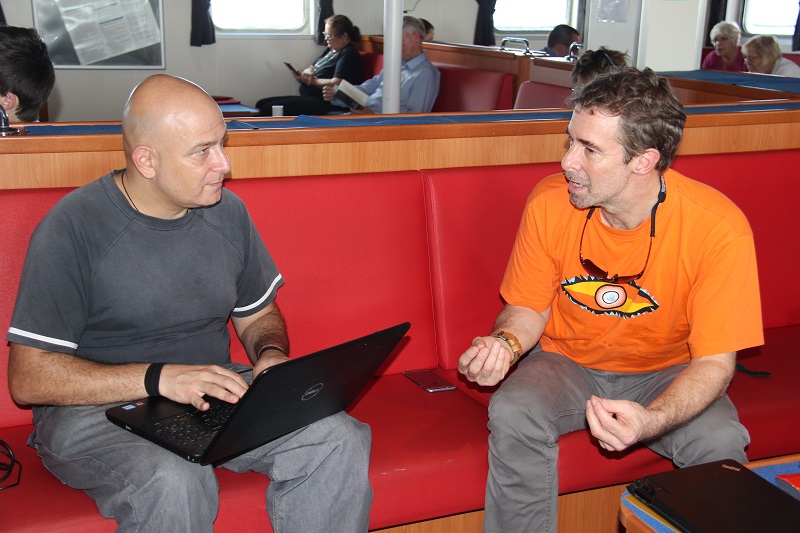 Q: So, you still travel a lot?

I'm still at it, but not as serious as I used to be. These days I try to spend my time based on experience-based trips. I won't turn down trips which are good value for money, (achieving visits to a good range of destinations). But things like going to South Pole or to some of the south pacific islands, doesn't really interest me very much. I do chase solar eclipses, I try to go to every one since the mid 90s. 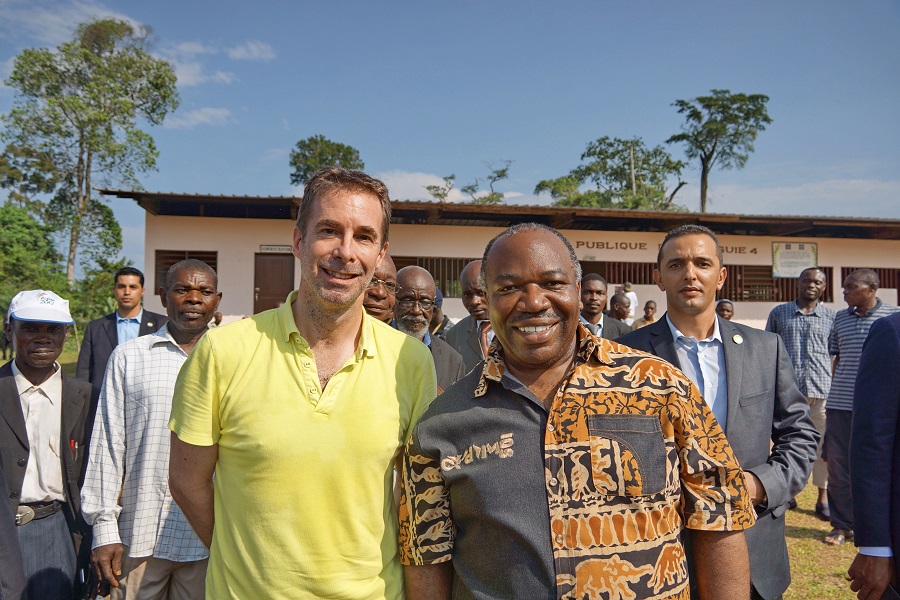 Q: How do you find Singapore as a place to live?

It's always been welcoming on many different levels. It's developed, one of the things that have kept me there, and development continues constantly at a very rapid pace. Unlike a mature developed country like in Europe or North America, the pace is very fast, growth of society is much quicker. Many people ask ‘what the hell are you doing there'. It's true, it is challenging – it's comfortable but very near is the undeveloped world. The big advantage is that Singapore is the most international place in the world for me – not in the same sense as London or New York, but all influences are evenly balanced. There are the 4 main ethnic groups but also large expatriate communities from every major country in Europe, Japan. Australia, Americas etc. and that makes it quite an interesting place to be. Because of its import based economy you can get anything you want – from American to Japanese, marmite from Australia, all in the same place easily. Of course you would feel claustrophobic if you didn't travel and I have a lot, I'm out somewhere in the region every week for work, and every month or so somewhere further away. 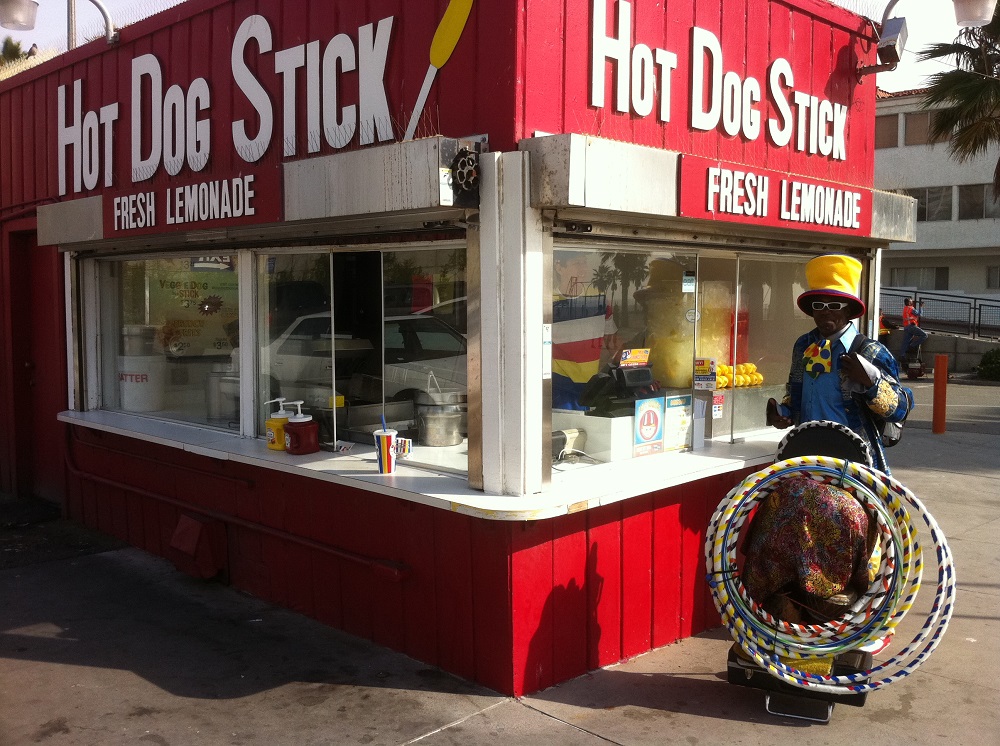 Q: And you mentioned you are Singaporean now?

Yes, I decided to take citizenship 6 years ago and gave up my US citizenship. Both my wife and I feel we can't deal with the slowness elsewhere and the limited perception of the way people look at things, so we are happy to be permanently Singaporean. The comfort level is also very high – you can afford a maid, a driver, so it's hard to leave... and we are both workoholics, we are driven for achievement. If you are about business and interaction like we are, it's a fantastic place to be.

Q: Can you give us one travel experience that has been especially memorable?

Q: If you could invite four people to dinner, who would they be? (Phillips takes 4 days to come back with his answer!)

I would put together a group that would create some degree of conflict and dynamic conversation. I wouldn't invite people close to my point of view or similar among themselves – you want people who would make the evening interesting and offer the opportunity to learn something new. So these would be: Nebuchadnezzar II, (the Assyrian King of the Neo-Babylonian empire); Philip K. Dick, (the science-fiction writer who composed Blade Runner, amongst others); Freya Stark, (an early era British explorer in the near east); and Gilda Radner, ( the stand-up comedienne). 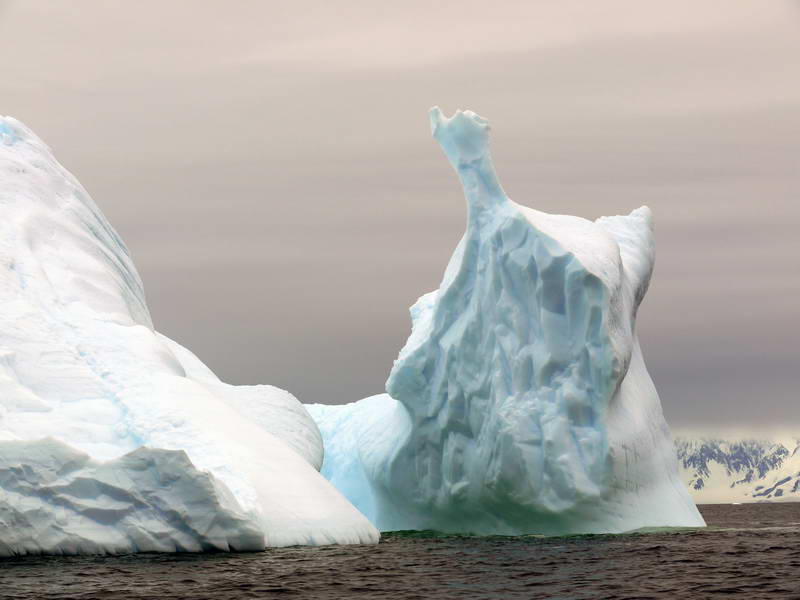 Q: And what are your travel plans for the next few months?

In April I did the long cruise to Antarctica and Bouvet, in a trip that lasted a total of two and half months. I preceded this with a visit to the Faroe Islands for the solar eclipse, then after the cruise itself, I went to some Latin American capitals to do research for my job in entertainment office design and had some days in the US. That doesn't give me time for much else now, other than the usual regional stuff in ASEAN capitals and China for work. I was in Greece to see friends recently and maybe a trip to Ethiopia in January. But other than the short trip to Wake island in December, with others from MTP, there's nothing earth-shattering on the cards at the moment. 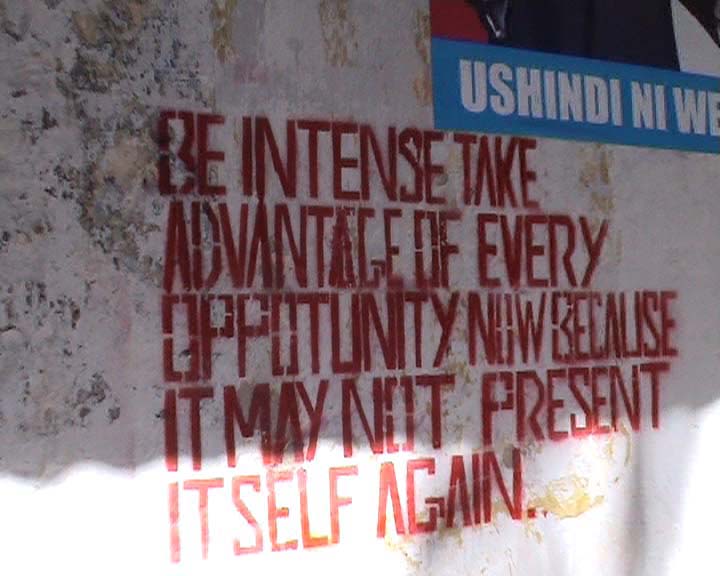