Q: JoAnn, tell us something about yourself.

I grew up in Eastern Colorado and was always interested in travel but when I was young that involved mainly neighbouring states, and road trips to the mountains. My family didn’t have the resources for big trips. After I got my degree, I moved to California and discovered the Travelers Century Club in my 20s. I started paying dues to them when I was well below the current limit for membership and had only travelled to Mexico and Canada at the time.

Q: So when did you go overseas?

Q: And how did you become a ‘bigger’ traveller?

Around 15 years ago, I must have had about 40 TCC points only, I went to my first TCC meeting in Northern California. That’s when I met Charles Veley. He had already finished the TCC list and was talking about another, greater list. This blew my mind. A harder list? One of the places he talked about was Kingman Reef and I kept on thinking ‘isn’t this taking it too far’? The next meeting, he was there and looking for people to join a trip he had planned that included Kingman Reef. What had seemed insane, now appeared like a possibility and an opportunity. So, this was my first ‘remote’ trip – a boat trip from Christmas Island in Kiribati to Jarvis, Kingman Reef, Palmyra and Fanning, and then back to Christmas. I had never done a boat trip before so I didn’t know what to expect, and this was a small fishing boat, we were only 3 passengers and two crew. And I don’t swim! But in the end it was all fine! 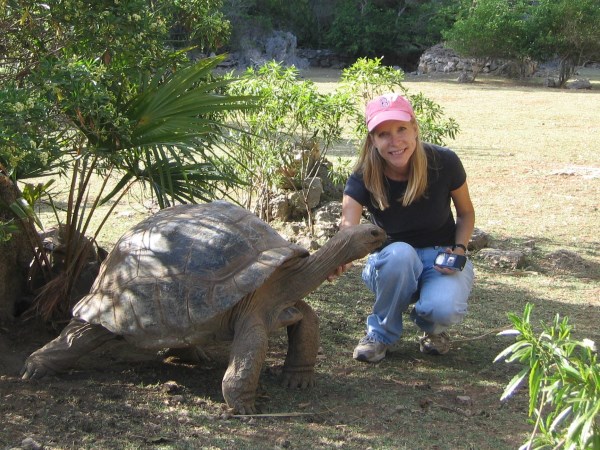 Q: So you enjoyed being off the beaten path?

Absolutely! When I went to Africa, I didn’t go to the usual places, I went to Sudan and South Sudan as a starter. Obviously, I tend to choose harder places. Maybe it’s the appeal of the forbidden. I don’t know if it is representative of Africa, I kept on thinking I was going to die. There was a driver and he would leave the highway and drive off road out into the desert unexpectedly, I kept on thinking ‘this is where they take me off and kill me’. Everywhere we needed a photography permit – you can’t take pictures of poverty in Sudan – and my question was ‘what is your definition of poverty’? The thing about Sudan is that they are off the financial grid, all tourists have all their cash with them, so tourists would be an obvious target. But in the end there was no problem. Sudan was better, South Sudan impressive with all the NGOs… but not that much to see there.

Q: So how far have you gone until now?

I’m still a relative novice. Now I am at 129 TCC countries. I would like to do all the UN countries and I don’t know if it is realistic – I don’t want to go into war zones and right now I am staying away from the Middle East; I don’t want to get beheaded. But maybe in 10 years things will be different. But since I am low on the count, I have plenty of time to choose from a wide variety of places.

Q: Do you have a favourite country?

My daughter was with me – she must be one of the few Americans that have visited South Korea from North Korea. At the time she had braces on and one of the guides asked, “What’s wrong with your daughter’s teeth?” This was 2007 – they clearly had no concept of what braces are!

Q: Have you had any negative travel experiences?

On a boat trip to Kanton Island in the Pacific, which was a 3-week trip, I was seasick the entire time. The ship, called the Bounty Bay, was horrible and there was no airflow in it and it was very hot. We actually went to hospital when we reached Tuvalu, as I was increasingly ill and they had to rehydrate me. This was the ultimate low point! 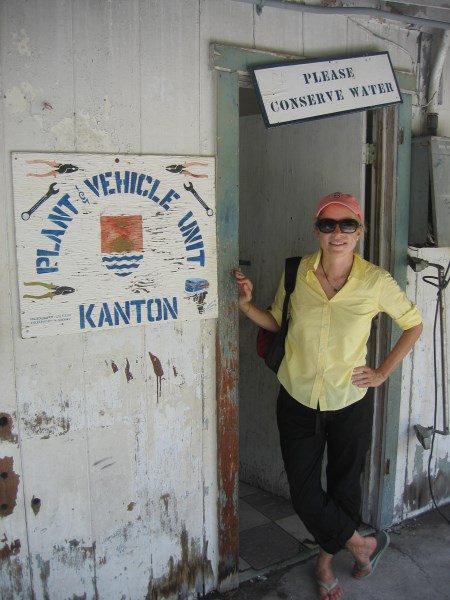 Q: On a more positive note then, if you could have one superpower, what would it be?

I think I’d go for invisibility! I wouldn’t need a visa to travel for starters. If I ran into trouble I could just disappear. And think how good a spy you could be.

Q: If you could invite four people to an imaginary dinner, who would they be?

Jesus. Robin Williams because he was so funny and he had an amazing mind. The prophet Mohammed. And Benjamin Franklin – who thought about the world in a different way from his peers. 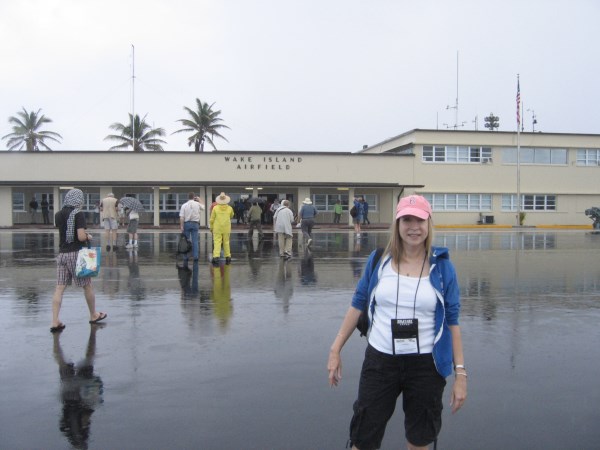